Letters to the editor: On education 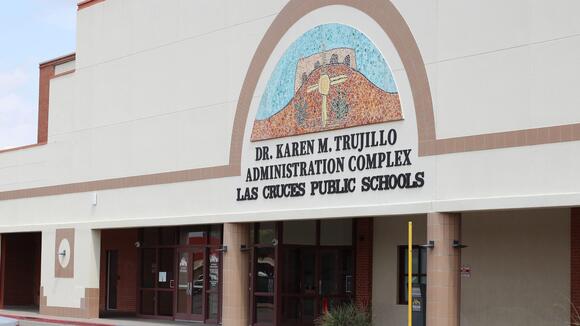 I recently visited the Las Cruces Public School’s Learning Center during the K-8 language arts textbook review. I focused on the two seventh-grade language arts textbook offerors, SAVAAS and HMH. What bothered me with HMH was that after comparable lessons there was a reflective Social Emotional Learning (SEL) discussion. And these discussions would sometimes lead to an abandoned original lesson, with the focus turning to SEL discussions such as “guilt” and “teamwork.”

A group of concerned Utah parents united and recently reviewed the eighth-grade Second Step curriculum. Their summary included the “glaring concerns that we as parents had.” Their first concern was “Bullying/harassment, particularly through a racial lens.” Key quote: “In general, race is a primary factor Second Step focuses their bullying lessons on.” So instead of this SEL program focusing on unity to achieve equality in the classroom, they instead want to achieve “equity” by resurrecting racism, and pushing the narratives of white power and white privilege.

Equally as disturbing, also from the Intro to SEL is the “Cult of Pedagogy” link. A visit to this site’s Blog page, then Equity tab, reveals the same attempts to racially divide students as above. In fact, the first blog contains the discredited notion of “implicit bias,” while treating it as fact. Even LCPS dropped implicit bias from their non-discrimination Policy AC (in early 2021), because it is discriminatory and discredited.

It is time that LCPS abandons its discriminatory social justice mission and returns the focus to education.